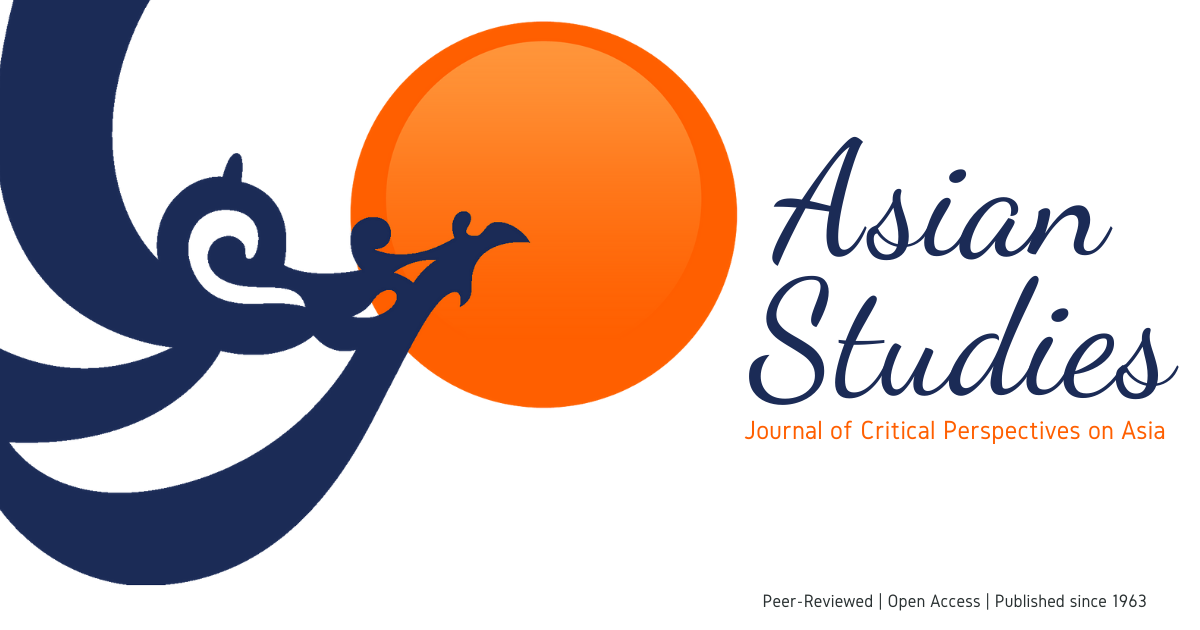 An issue of Asian Studies  was published several years after February 1986. The articles therein reflect on that events and its immediate aftermath just a few years later, and offer contemporaneous of views of EDSA 1986, and make for interesting reflections on how such analyses, hopes, fears, and dreams fare more than three decades years later.

A Critique of the Aquino Government's Economic Program, and a Proposal for an Alternative Development Strategy
Manuel F. MONTES

Patterns of Political Changes and their Social Impact in Mindanao and Sulu after the February 1986 Elections : A perspective
Artemio D. PALONGPALONG

Internal Armed Conflict in the Philippines and the Quest for Peace in the Period of Democratic Transition
Edmundo O. GARCIA

The Persistence of Crisis in the Democratic Space: Notes on the Politics of Non-Structural Change in the Post-Marcos Period
Edgar B. MARANAN

The Turning Point that Never Was (A Military Perspective on the "February Revolution")
Candido P. FILIO

Asian Studies has been published since 1963 by the Asian Center, University of the Philippines Diliman. It is an open-access, peer-reviewed journal that accepts full-length articles, essays and commentaries, reviews of books, films, TV shows, novels; poems; and travel narratives. View submission guidelines and send your manuscripts via ScholarOne.